The Tate ruling is a victory against rubbernecking

Jay Powell sent a strong signal that the Federal Reserve will slow the pace of interest rate rises next month in an otherwise hawkish speech warning the US central bank has a long way to go in its fight against inflation.

“The time for moderating the pace of rate increases may come as soon as the December meeting,” the Fed chair said during an appearance at the Brookings Institution on Wednesday.

The remarks from Powell suggest the Fed is preparing to “downshift” to a 0.5 percentage point increase when it gathers in two weeks after it raised rates by 0.75 percentage points at each of its past four meetings.

“My colleagues and I do not want to overtighten,” Powell added in a question-and-answer session following the speech.

Powell balanced his comments about the forthcoming rate decision with a full-throated pledge that the Fed would not relinquish its fight against inflation until price pressures had slowed to a level more in line with its longstanding 2 per cent target.

“I will simply say that we have more ground to cover,” he said. “History cautions strongly against prematurely loosening policy. We will stay the course until the job is done.”

Investors focused on Powell’s endorsement of a slower pace of rate rises, prompting a 3.1 per cent rally in the S&P 500, which registered its first stretch of back-to-back monthly gains since last summer.

Market participants have held out hope that the Fed will not have to squeeze the economy much further, especially given the latest October inflation report, published earlier this month, which undershot expectations for the first time in months.

In his wide-ranging speech about the outlook for monetary policy, Powell cited several factors that could help exert downward pressure on inflation, including further declines in goods prices as well as those related to the housing sector.

But he also warned that while inflation forecasts from the Fed and others pointed to a “significant decline over the next year”, the central bank had been repeatedly wrongfooted by incorrect projections in the past.

“The truth is that the path ahead for inflation remains highly uncertain,” he said, adding the Fed had not yet seen “clear progress” of slower inflation.

Powell cautioned against reading too much into the October CPI report and instead stressed that it would take “substantially more evidence to give comfort that inflation is actually declining”.

In order to bring inflation back down, Powell warned that the labour market must become substantially softer and there would need to be a “sustained period of below-trend growth”.

He said that job gains still remain far too high, at about 290,000 positions per month over the past three months. He cited estimates suggesting the pace needed to accommodate population growth was roughly 100,000 a month. Wage growth remains well above the figure that would correspond to inflation falling back to target, he added.

“It can’t be that we can go on for five years at a very high level of inflation and that it doesn’t work its way into the wage and price setting process pretty quickly. That’s a serious concern,” Powell said in the moderated discussion. He added that the Fed could damp demand for workers without causing a material rise in unemployment if companies opted to cut vacancies rather than making workers redundant.

While Powell signalled that a slower pace of rate rises was forthcoming, he emphasised that the “timing of that moderation is far less significant than . . . how much further we will need to raise rates to control inflation, and the length of time it will be necessary to hold policy at a restrictive level”.

He reiterated that the end point of the tightening cycle would probably need to be higher than forecasted in projections released in September, which suggested most officials anticipated a so-called terminal rate of 4.6 per cent. Most economists have pencilled in the fed funds rate topping 5 per cent.

Fed officials are still unanimous in their view that inflation remains too high and that they will need to tighten policy further. But divisions have started to emerge over how much more restraint to apply to the economy next year given early indications that higher borrowing costs are starting to bite consumers and businesses. 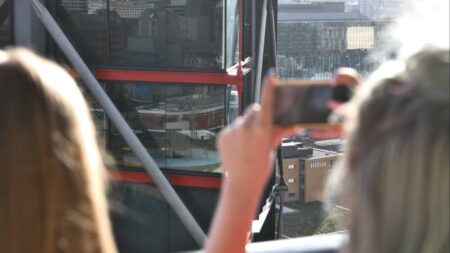 The Tate ruling is a victory against rubbernecking 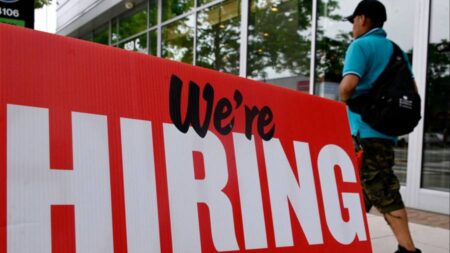 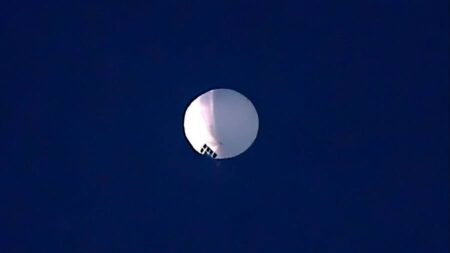 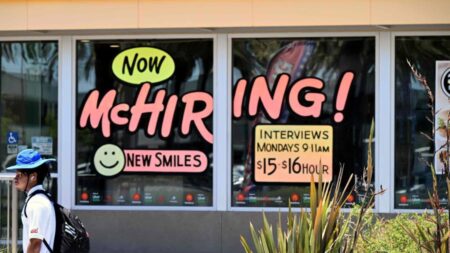 US unexpectedly adds 517,000 jobs in January 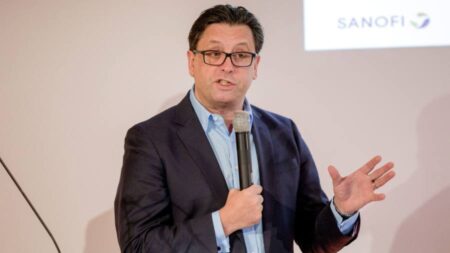 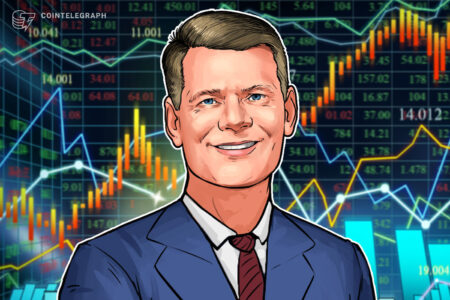 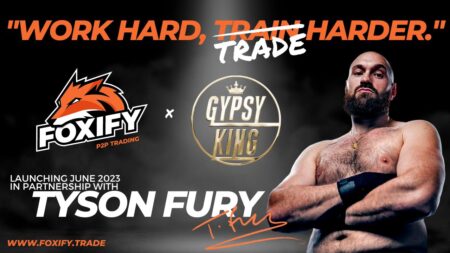