Bumper US jobs figure creates a challenge for the Fed

US Congress to hold ‘crypto crash’ hearing on Feb. 14

Following Apple’s curious involvement in the China protests, Strive founder and Executive Chairman Vivek Ramaswamy sounded the alarm on the tech industry’s growing “antitrust problem,” and the damage a fusion of state and private powers could swiftly evoke.

“[Apple is] against free speech for Chinese protesters in China, and they’re against free speech for everyday citizens here in the United States,” Ramaswamy explained on “Varney & Co.,” Wednesday. “You have Google. That’s another choice that by large measure is likely to do the exact same thing. In fact, both companies act in exactly the same manner.”

Apple’s collusion in the ongoing protests occurring throughout China have caused many to question the integrity of the company, and whether the tech giant is in support of the suppression of free speech.

An additional tech company that has grown to become a major national security concern is the Chinese-owned app, TikTok. Apprehensions over the app have heightened so much so that the Governor of South Dakota Kristi Noem recently decided to ban state agencies from using it on their government phones.

“TikTok is a national security concern because it is a Trojan Horse for data collection in the United States. And actually, one of the most remarkable things is that the version of TikTok that exists in China actually promotes math and engineering, not the kind of sexualized content that it promotes among youth here in the United States today. That’s designed to be addictive for a reason because it’s a data collection mechanism,” Ramaswamy continued.

Ramaswamy went on to say he thinks the issue is much bigger than South Dakota.

“As much as I think highly of Kristi Noem and what she does in South Dakota, this is not a South Dakota issue. This is a national issue. And I do not say this lightly, but I think that when it comes to a national security question, like the one posed by TikTok’s data collection practices for the [Chinese Communist Party,] I think there’s a reasonable conversation about whether that kind of platform ought to be banned,” he concluded. 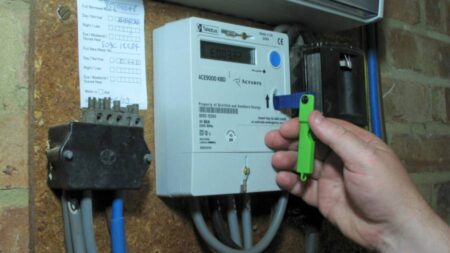 Ofgem ‘asleep at the wheel’ while suppliers fitted prepayment meters 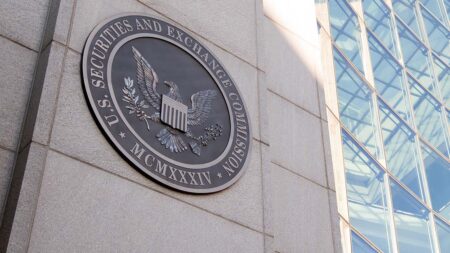 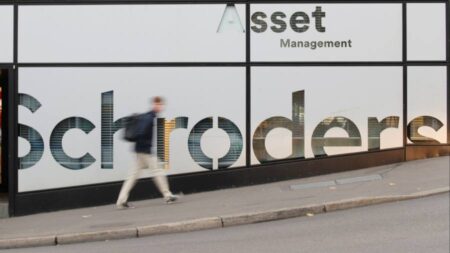 Why It Pays for Investors to Consult With Friends and Family 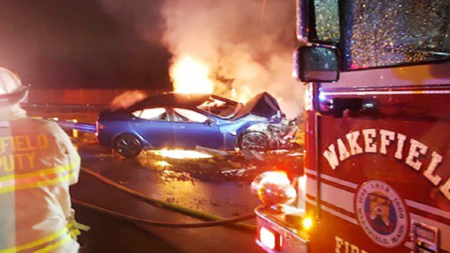 Firefighters warn a Tesla fire is ‘one of our worst nightmares’

US Congress to hold ‘crypto crash’ hearing on Feb. 14