UBS chair Colm Kelleher has ruled out further acquisitions in the US after walking away from a $1.4bn deal two months ago, saying that shareholders need a clear picture of how the Swiss bank will grow in a market it has earmarked as a top priority.

The Swiss bank in September ditched plans to buy US digital advisory start-up Wealthfront, a deal that had been championed by chief executive Ralph Hamers, but proved unpopular with investors.

“The real short-term gain for us is the states. There has been some tweaking [of strategy], we know we need to grow, UBS is subscale in the US,” Kelleher told the Financial Times global banking summit in London on Wednesday.

“What makes UBS different from Morgan Stanley or Bank of America is that we appeal to the ultra-wealthy. The message in the states is organic growth, no optionality, no distractions, no M&A,” Kelleher added. “We have a clear strategy in the states. Why are we complicating it for our investors?”

Former Morgan Stanley executive Kelleher joined UBS in April with a brief to help expand the business and improve the bank’s valuation.

“There is no prospect of UBS growing inorganically in the states . . . we have looked at the various properties in the states where we could scale up, they do not fit our criteria or culture, so we have made a decision to grow organically,” he added.

“Where we bring value is high net worth and ultra-high net worth. I don’t think we particularly bring alpha in mass-affluent, which is why we walked away mutually from the Wealthfront deal . . . it didn’t make sense,” said Kelleher.

In a wide-ranging interview, Kelleher also denied rumours that he had fallen out with Hamers over strategy and style.

“I really don’t get this . . . I was 32 years at Morgan Stanley, and in all that time we never had anything like the blogs and gossip that comes out of Zurich,” he said. “There was a feeling in UBS I would be some Wall Street shoot-from-the-hip type guy and Ralph and I would clash. We actually get on phenomenally well. We are very complementary. Banking isn’t about personality, it is about fit.”

Kelleher has taken Hamers on a series of investor roadshows, with the aim of enticing US fund managers to become shareholders and raise the group’s price-to-book ratio, which lags behind US competitors such as JPMorgan and his former employer.

“We are not actively benefiting at their expense. We view them as a worthy competitor going through a crisis,” said Kelleher. “But clearly we are also in a world of clients moving money around, so where clients proactively approach us we either let the money come to us or we let it go to our American competitors.”

Kelleher recently attracted controversy at an investment conference in Hong Kong where he said global bankers were all “very pro-China”.

The UBS chair was one of several heads of international banks who spoke at the event this month, where Chinese officials had sought to woo rattled international investors.

In a joking response to comments made earlier in the day by a Chinese regulator about international media’s perception of the country, Kelleher said: “We’re not reading the American press, we actually buy the [China] story.”

On Wednesday, he reiterated his optimism about the country, despite the anti-government protests that have sprung up in numerous cities. “We are confident that 2023 will be a year where you will get some relaxation on zero-Covid and the market will kick back into gear and we are seeing that with the build-up of liquidity with our customers.”

He said wealthy clients at UBS were holding more cash than at any time since the financial crisis of 2008.

“[On] The US I am not as negative as some . . . I am relatively constrictive on the [Federal Reserve], we will have a shallow recession, the Fed is getting control of inflation . . . Rates will stay higher for longer . . . but nevertheless it doesn’t presage the doom-laden scenarios that we have seen. 2023 you will see money going back to work”

UBS has been one of the strongest European banks in recent years, as its wealthy client base’s portfolios swelled on the back of central bank interventions during the pandemic.

However, Kelleher was less positive on Europe, saying that Brexit and the stalling of the EU banking union project meant lending would be likely to slow down dramatically in a recession.

“I think Europe is going to be relatively sterile ground for the future,” he concluded. 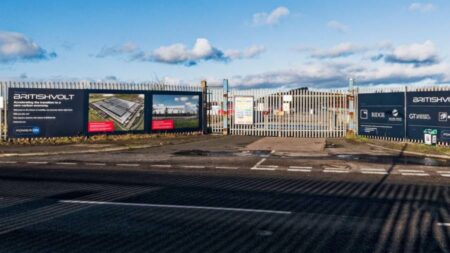 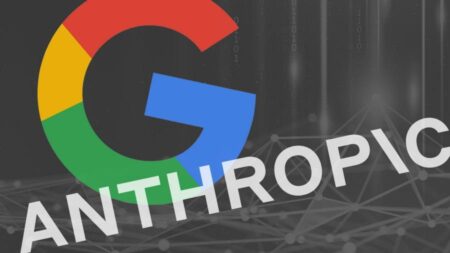 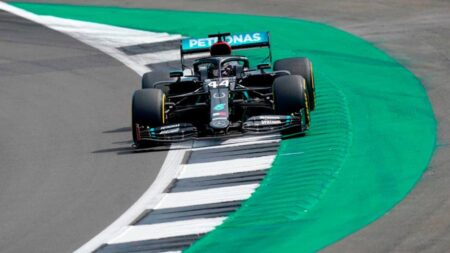 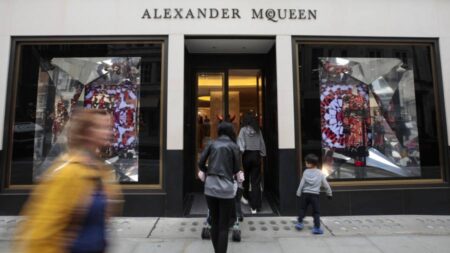 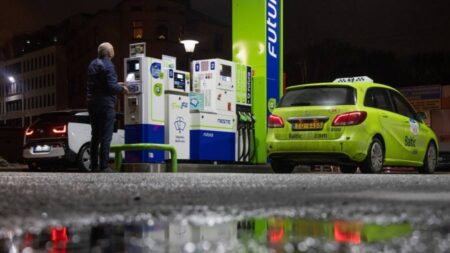 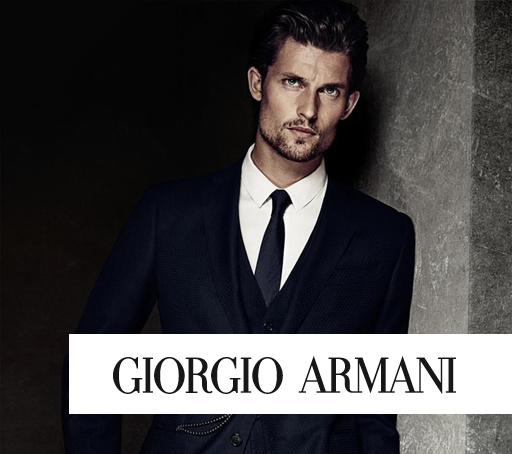